5280 Solutions, an award-winning provider of information technology products and business automation solutions, switched to Ingeniux CMS to deliver content as a service to it's loan application. The seamless integration process and easy-to-use administrative platform made the selection a no-brainer for the organization. 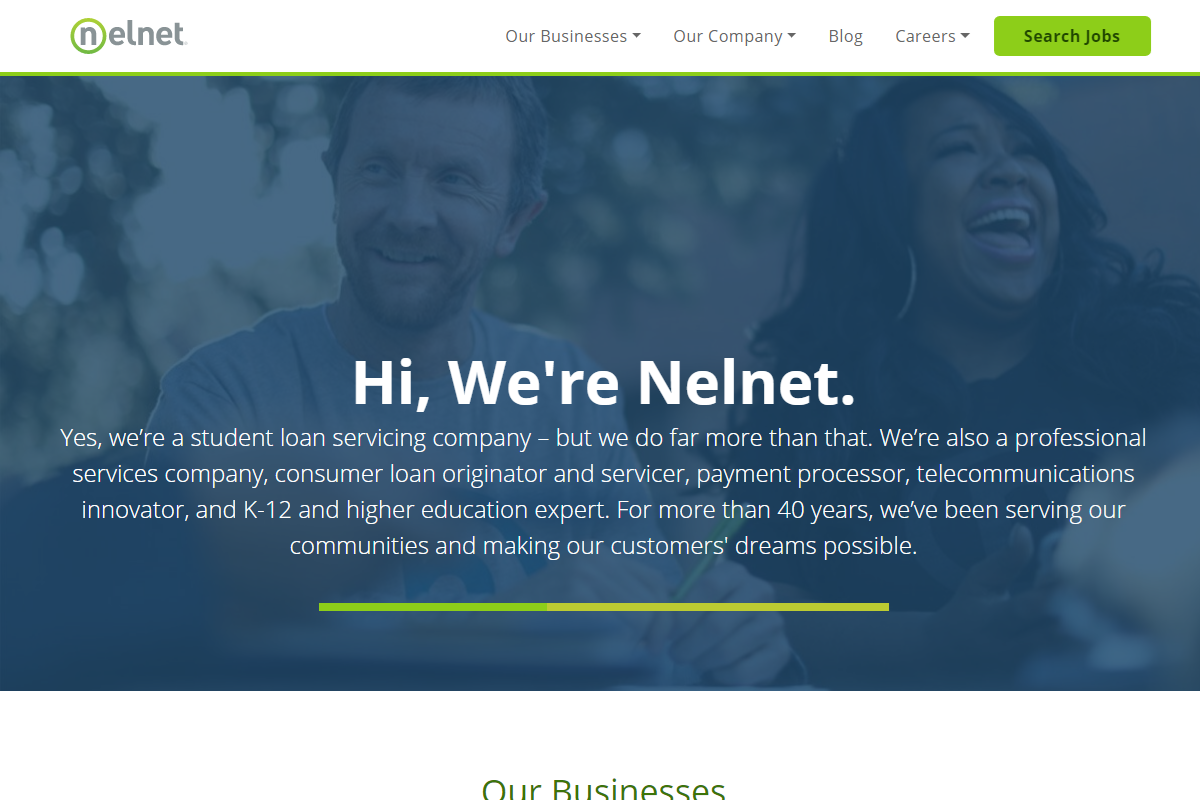 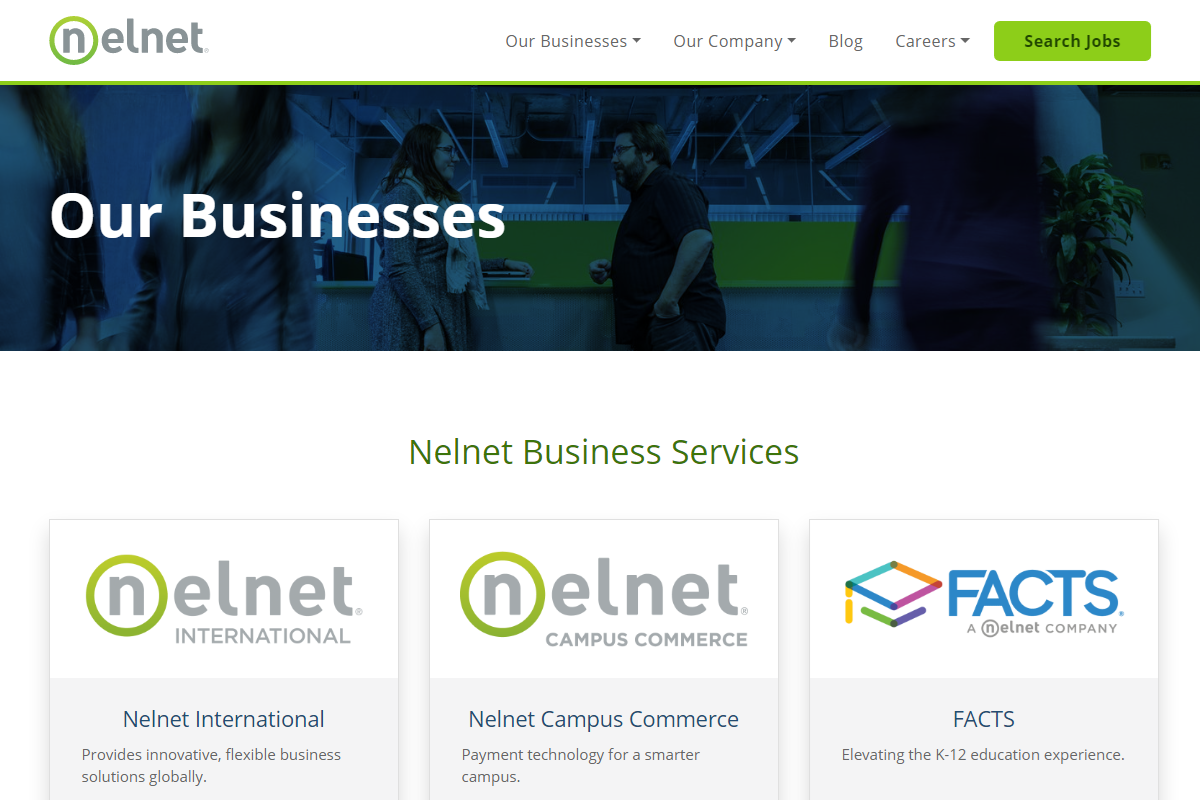 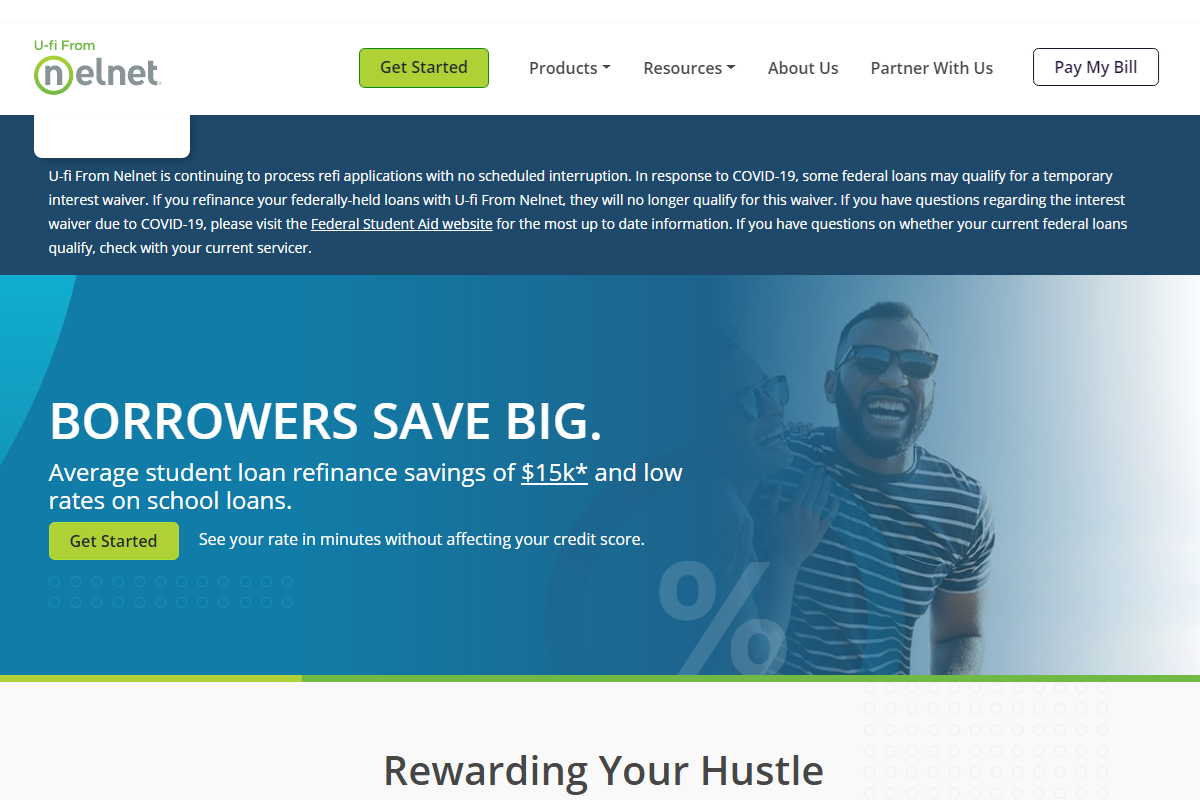 5280 Solutions is an award-winning provider of information technology products and business automation solutions. It is part of Nelnet, a leading education finance company focused on helping students and families plan, prepare, and pay for education.. One of the services it provides is government student loans software.

The existing client content tool met basic needs but had some issues, including a lack of flexibility. It was also difficult to manage permissions to make content management accessible to anyone outside of internal corporate users.

What 5280 wanted was a solution that performed quickly and didn't add a lot of extra processing that would get in the way of their existing HTTP requests; the solution needed to augment what they had.

Internally, Ektron was the existing CMS used, but they knew they wanted to get away from this platform. Additional CMS platforms were surveyed, but as soon as Ingeniux was introduced to the project team, they were sure it was the direction to go in.

The Ingeniux software is installed on an authoring server where all the content is created, edited, and managed. It is then published as XML to folder shares that live on the web servers using file transfer.

The development team installed the Ingeniux DLLs on the web servers necessary to expose the Ingeniux API. Using the API, they select a published XML file by path and then added Ingeniux content items to any page through Ajax requests.

As part of the evaluation with Ingeniux director of product development, Nathan Eggen, 5280 brought in their existing application and connected Ingeniux to expose content to the app. The entire demo was completed within an hour.

"...when it's that easy, we knew what we wanted it [Ingeniux] at that point," Woodhead said.

Although working with the Ingeniux platform is an ongoing process, it only took a couple of hours to get up and running with the initial implementation. They are slowly moving hard-coded content into Ingeniux using a content item and then modifying the application to use Ingeniux content.

For 5280, Ingeniux offers the performance increase they needed. In the old model, they cached content for fifteen minutes, so there weren't continual calls on the database. With Ingeniux, they don't have to cache the content; it's sitting on the local machine, supporting real-time updates to content.

The student loan application group within 5280 currently has five to six authors working with Ingeniux. Recently the development team did another proof of concept to slightly change the way they are using Ingeniux on the site. They are moving marketing pages into Ingeniux, and then using routing and MVC to call Ingeniux content in a more standard approach. This approach enables them to more easily update content within the web application. Another ten users will be added to the Ingeniux authoring platform from the marketing group.

Woodhead indicated there are currently three sites within the company using Ingeniux, and as they move Ektron out, there are plans for more.

Only six months into their use of Ingeniux, 5280 is continuing to look at how they can leverage more of the platform.