Bootstrap vs Foundation: Which RWD Framework Is for You? 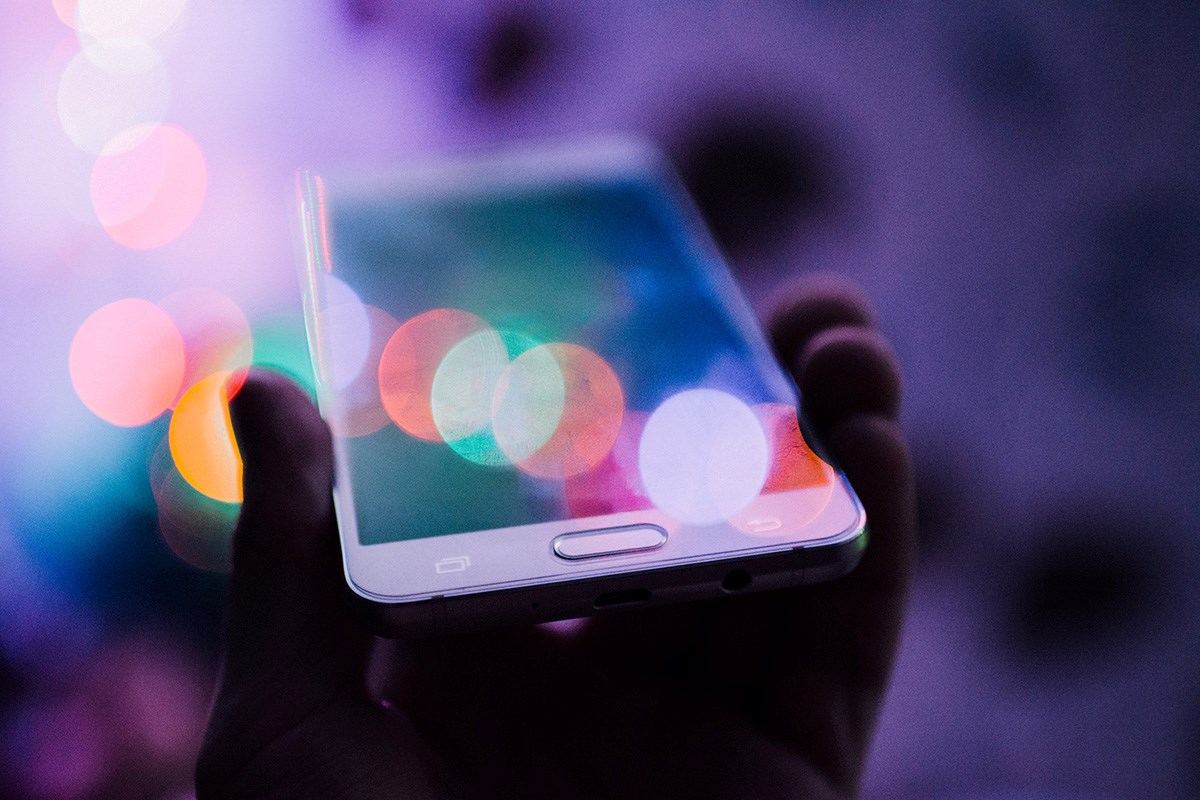 What is the best responsive web design framework (RWD)? It’s a pretty subjective decision. So instead of telling you which one you should choose, let’s look at two of the most well-known ones and provide some tips on how to choose the right one for you.

What is the best responsive web design framework (RWD)? It's a pretty subjective decision. So instead of telling you which one you should choose, let's look at two of the most well-known ones and provide some tips on how to choose the right one for you.

There are too many frameworks out there to mention in one article. We'll talk about the two most popular (both supported in Ingeniux CMS and its visual designer, Page Builder), plus one additional one that can help get a beginner started.

Bootstrap is the most well-known RWD framework. If you are a developer or even just a techie-wannabe, you’ve heard of it. It was created by Mark Otto and Jacob Thornton, a developer and a designer at Twitter in mid-2010, and then released as an open source framework in 2011.

The latest version (4.1.3 as of July 24, 2018) includes jQuery, Bootstrap JS, and Bootstrap CSS, making it a large file size to download.

Bootstrap is probably the most documented framework with plenty of resources available to help you use it including tutorials and documentation. There are also a lot of third-party plugins, theme builders, and extensions. One place you might like to check out is the Bootstrap theme website where you can buy themes built by the Bootstrap creators.

The latest version offers developers a lot of customization including Sass Grid, Navigation system, and optional Flexbox grid. Plus, there’s plenty of documentation to help you build your sites including building blocks and templates, as well as quick start projects.

What to Consider When Picking a Responsive Design Framework

How do you decide which RWD framework is right for you? Ask yourself these questions:

If your CMS provides a tool for designing your web pages and templates, then it should support one or more RWD frameworks. For example, Ingeniux CMS 10 includes a visual designer that supports responsive web design. It supports both Bootstrap and Foundation.

Note: The below articles are great resources to learn more about RWD frameworks and how to select the best one: