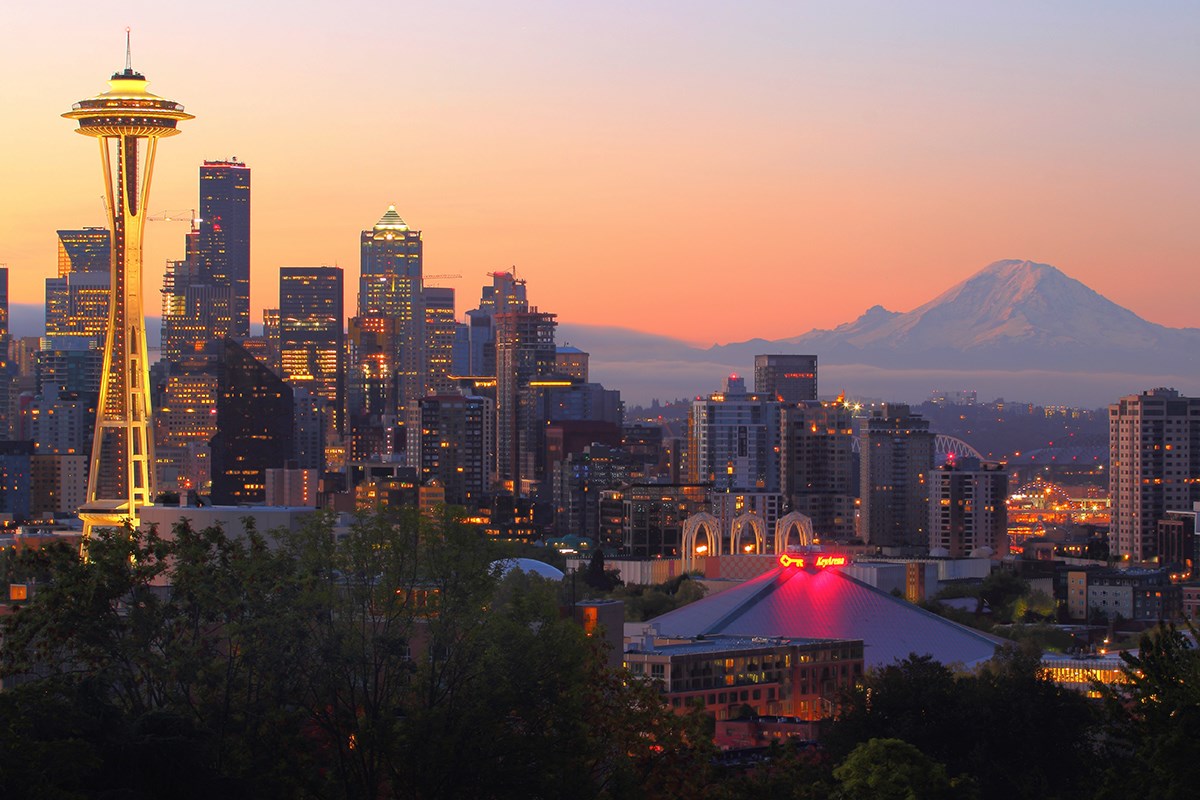 This year marks the 5th anniversary of the Ingeniux User Conference! As we put together programming and event details, we want to take a moment to highlight one special attraction for this year's conference: Seattle!

Seattle has been a bit of a hot topic lately. It was recently ranked one of the fastest growing cities in the United States, and as the population increases, the city has been growing and changing along with it. There's now more to see and do in Seattle than ever before!

We'd like to share a few reasons why you should start getting excited for your stay in our fair and ever-evolving city for the Ingeniux User Conference 2016!

Now, without further ado, here are a few of our favorite things about the city you'll be visiting this September for the conference! 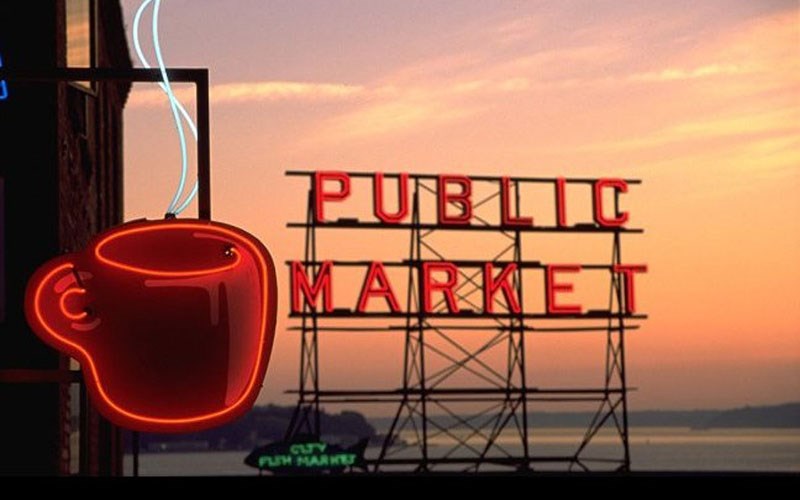 The Pacific Northwest is world-famous for being one of the best places to find and consume fresh seafood. Nowhere is this more apparent than Pike Place Market, where fish vendors toss large salmon to the delight of tourists and locals alike. Here, you'll find fresh oysters, delicious salmon, and a variety of other local seafood in the shops and restaurants throughout the market.

Not big on seafood? There are still plenty of options for you! Tom Douglas and Ethan Stowell are two restauranteurs who have made a name for themselves and helped change the face of the Seattle culinary scene by focusing on locally-sourced, seasonal ingredients, while still remaining true to the laid-back style of dining that Seattleites love. 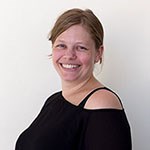 "The best - and tastiest - way to get to know the city is to immerse yourself in its dinning culture. In Seattle, you'll find outstanding chefs, locally sourced ingredients, and exceptionally delicious seasonal fare; but you'll be hard pressed to find restaurants with dress codes. The prevailing philosophy being, you don't need to be uncomfortable to appreciate great taste. Go ahead and check out your favorite site for all the latest reviews but don't hamper yourself by refusing to leave the downtown core. The trek to any number of neighborhoods is well worth it - Ballard, Fremont and the International District, just to name a few. Come with an empty stomach, be open to trying new things, and enjoy." 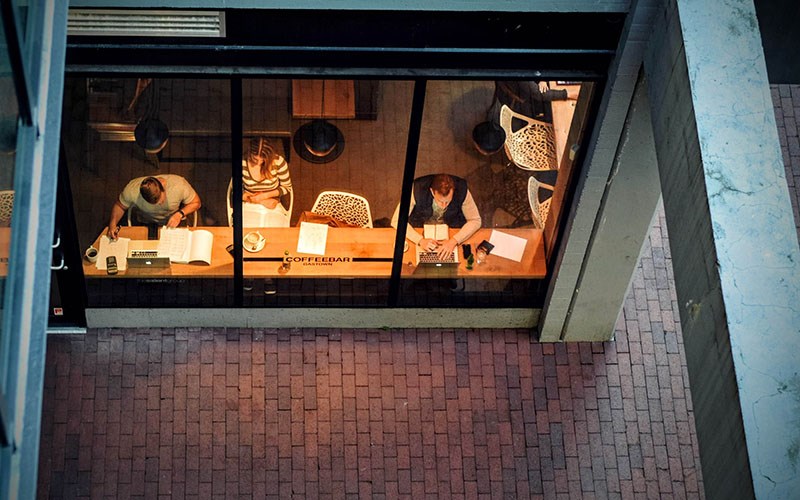 We've come a long way since Starbucks opened up their first coffee shop in Pike Place Market. Today, Seattleites have a ton of great coffee spots to choose from - from artisanal craft brews to laid back coffeehouses to industrial spaces lit by the glow of an army of laptops.

You'd be hard-pressed to make it to all of them. Instead, here are a few of our favorite places to go for a cup-a-joe: 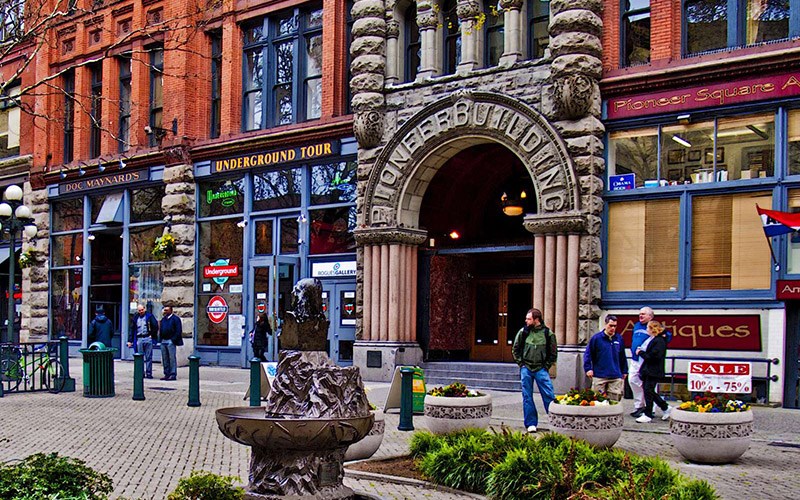 This neighborhood is a simple 20-minute walk from the Pan Pacific Hotel where our conference takes place, and has recently enjoyed a renaissance of sorts. Many people visit this historic area of town to take in the picturesque old buildings, indulge in some of the city's best restaurants, or become better acquainted with the ghosts that haunt the area on the Underground Tour!

Amazon is on the tip of everyone's tongue ever since the online giant moved its headquarters into the center of town in South Lake Union. This neighborhood is now a hub of constant activity and innovation. As a result, it has quickly become the center for the Seattle tech scene. Great restaurants and shops line the wide, pleasant boulevards of what we now call the "Amazon Campus."

Conference attendees who stay at the Pan Pacific Hotel will be a mere 3 blocks away from this lively neighborhood! 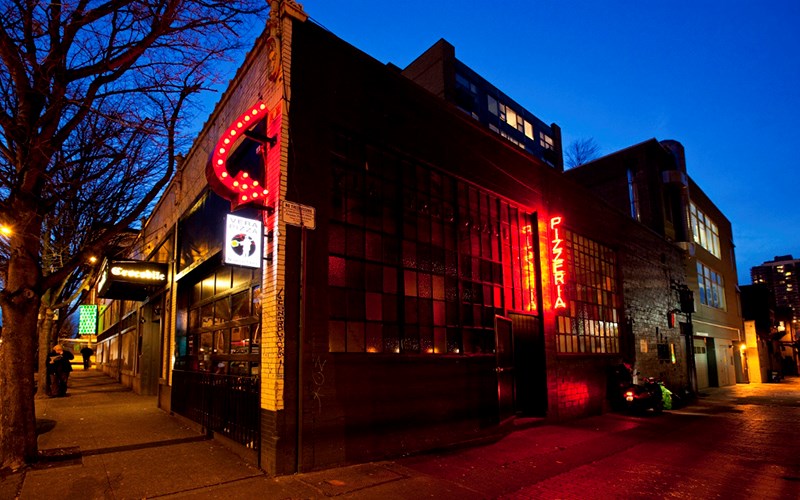 Known mostly for producing grunge legends like Nirvana and Pearl Jam, Seattle to this day has a vibrant music scene. Catch local acts at venues like the Tractor Tavern in Ballard. Or dance the night away at Q Night Club on Capitol Hill. 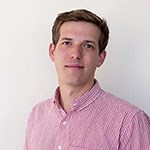 "Outside the Pacific Northwest, Seattle is still known as the place where grunge happened 25 years ago. But the city's current music scene has grown increasingly diverse, characterized by young artists making punk, hip-hop and electronic music. The Crocodile in Belltown and the Lo-Fi in Eastlake are great rock clubs, and Kremwerk is the city's best spot for underground electronic music." 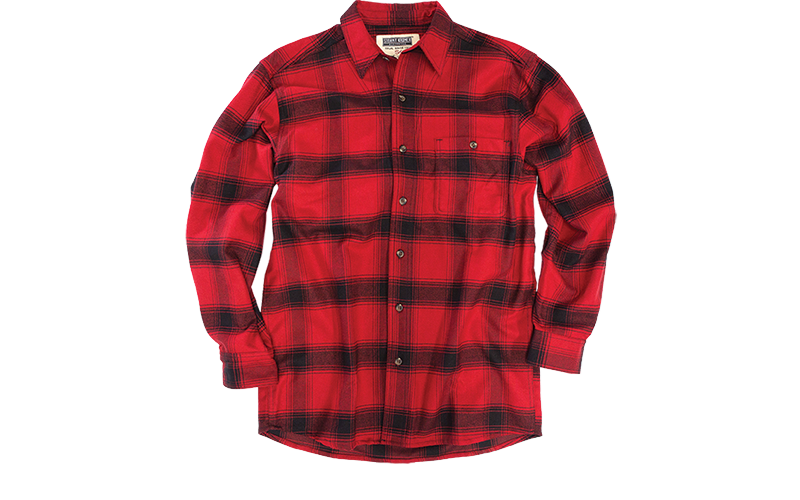 For all of the change we've recently seen in our city, one thing seems to persist: Seattle fashion remains something that is alternately mocked and admired nationwide. Whether or not you were a Nirvana fan, you'll recognize the iconic grunge style that swept the nation in the 1990's, with Seattle at the root of it all. To this day, plaids, distressed denim, and high top converse are a staple in every Seattleites' closet.

When in Seattle, raid the vintage stores and discover your inner Kurt Cobain or take in the post-grunge vibe of the city from a comfortable distance - both are equally enjoyable! 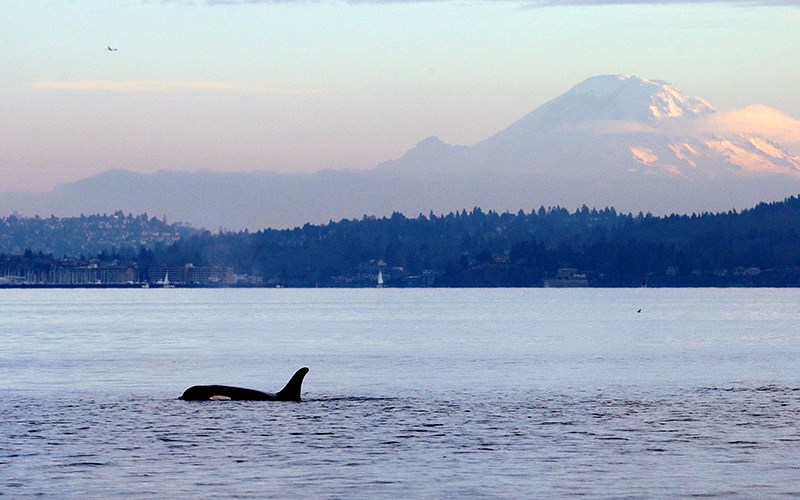 Last, but certainly not least, start looking forward to the outdoors in the Pacific Northwest! The nature you'll find in and around Seattle is some of the most stunning and diverse in the world. In the city itself you can easily find breathtaking lookouts, huge parks, cool lakes, and great urban walks and bike rides.

A short jaunt outside the city perimeter and you'll have a bevy of outdoor activities to choose from including hikes, mountain biking, climbing, and skiing. Or take to the sea: Hop a ferry from downtown over to Bainbridge Island or Vashon to experience the Puget Sound and island wildlife. 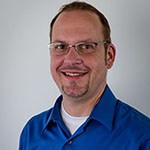 "The Puget Sound region is pretty incredible. Nowhere else can you see the largest ferry fleet in the United States sailing with glorious views of Mt. Rainier and Mt. Baker from the same waters teaming with Orcas."

See You at the Conference!

Now that we've given you a sneak peek at some of the things that Seattle has to offer, we can't wait to see you at the Ingeniux User Conference 2016!